New Zealand is globally recognised as a highly sought-after filming location. Filming in New Zealand provides not only the most spectacular scenery but world class support services.

When top industry professionals require an experienced aerial production team, they know to call us first.

It is however aerial filming where Alfie’s passion lies. With over 15,000 hours experience, having been the principal filming pilot for worldwide movies such as Mission Impossible-Fallout, Mulan, The Lord of the Rings & The Hobbit trilogies, Peter Pan, The Lion, the Witch & the Wardrobe, King Kong, Wolverine, Disney’s Pete’s Dragon & much more – it is easy to see why he is so highly regarded in the aerial film industry.

Whether it is people, trains, planes, automobiles, marine vessels or wildlife, Alfie’s reputation is unsurpassed as “the best in the business” when it comes to aerial film work & production filming.

General Manager Aviation, Pat West is among the finest and most experienced aerial coordinators in New Zealand. Fifteen years as a Queenstown aerial coordinator and 7,000 hours of flight time speak for themselves. Having worked with every available camera system and with a wide array of cinematographers and film pilots, Pat has the insight and ability to make your aerial sequences a success. He was the main aerial coordinator in New Zealand on the movies Vertical Limit and 10,000 BC.

See us at work in this behind the scenes video from Tom Cruises Mission Impossible: Fallout and also from Peter Jackson during filming of The Hobbit.

At Glacier Southern Lakes Helicopters Queenstown we are familiar with using most types of aerial mounts including Continental, Libra, Super G, Spacecam, Wescam and Cineflex.

We are your total solution for Aerial Cinematography Services: 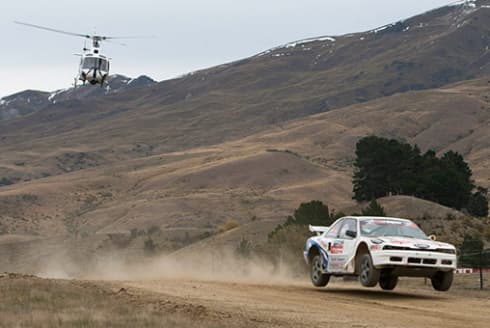 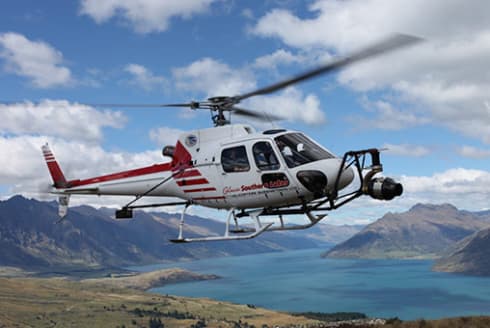 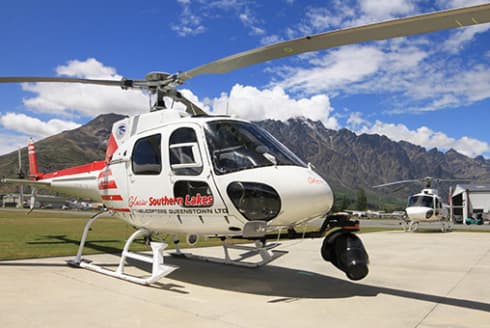 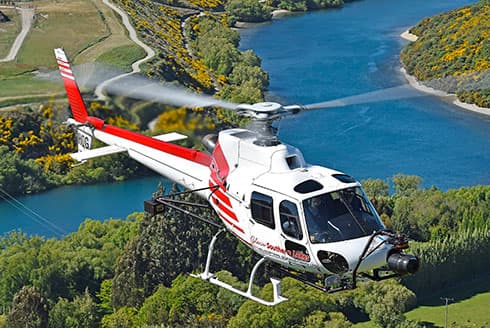 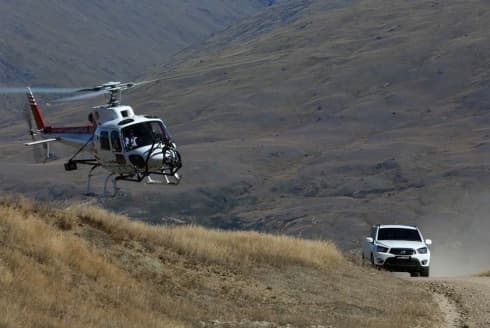 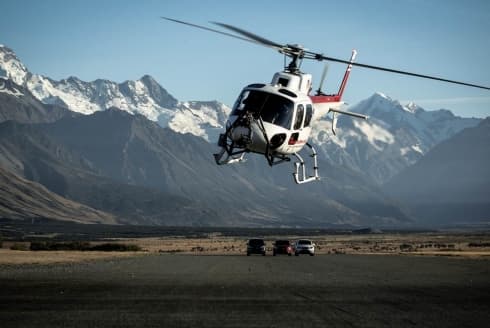 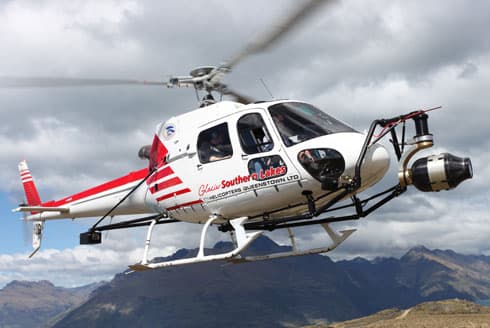